By soft drinks I mean cider and beer and that.

Not really feeling whisky since my battle, and ultimate victory, with Covid19, I did stock up with The Good Spirits (Really should be called The Excellent Spirits) Beer and Wine store who are offering a free local delivery service, and not overly expensive postage elsewhere.

So, aye, cider and that. I love cider, I’m not ponce that would roll my eyes and turn my nose up at a pint of freezing cold Strongbow on a Saturday afternoon in July, barbecue in the background etc etc but I do like trying new and “proper” ciders and after trying several ciders I found to be drinkable but hard work I have finally found my sweet spot with two absolutely perfect ciders.

First up it’s the Colonel Anne, The Beautiful Rebel from the Hamilton Cider Co, based in Glasgow.

This perfectly balanced slightly fizzy cider has a lovely crisp bitter sweet taste and, and this is important, isn’t too much like hard work, isn’t “chewy” and is 4.6% which is far more approachable than many fancy ciders which leave you looking like you’ve been on the methadone after a couple of bottles.

My other “find” and by find I mean I asked my cider Shaman Roddy and he recommended this.

Flare brings us Pulpt a cider from Somerset which again, and I can stress how important this is, is a pleasant 4.9% it’s laid back slightly sharp but ultimately sweet affair using, if you care, Chisel Jersey apples, which is a great name for an apple or indeed anything.

Neither are overly expensive and both are brilliant, half an hour in the fridge, lovely, I had mine with crisps but would go well with fish or some cheese and biscuits.

Is Stout a beer? I dunno, or care, but I love me a stout, a pint of Guinness is a glorious thing but the new wave, I actually have no idea if there are indeed ancient recipes but they’ve only been on my radar for a couple of years.

Anyway, I’ve got a few in the cupboard but the one from the other night was one of the most perfect things I’ve ever had the pleasure of having in my mouth.

Intergalactic bounty Hunter is a daft name but was such a perfect thing I’ll let it slide, from Demoersleutel Beer Engineers based in Alkmaar, Netherlands.

It’s an Imperial Stout with coconut and coffee and tastes like a bounty bar that’s been dipped in stout, it’s just perfect, thick and creamy and I enjoyed every sip. Bottled, or rather canned at 10% it’s something you sip gently whilst playing video games or perhaps reading, it’s not a session beer, fucking hell you’d be all over the place after a couple of cans of this, so have one, take your time, and enjoy.

My final beer for this little review is the Turning Point Brew Company, Root Beer Sour called “I am no Tree”, no me neither if I’m honest.

Anyway, I made a mistake with this, I had the Stout first and it was rather overpowering and made this feel a bit watery and boring, I went back to it an hour later and it had improved and was okay, it had that taste I want with Root Beer which is the taste I used to get from that chewing gum that used to come with wee lick on tattoos, mind those? No? Oh, maybe just me then. It was good, but it just lacked something even sitting at 6.9%, dunno, maybe I was tired, maybe it was the stout beforehand, but it didn’t quite hit the spot.

More beers and that at the end of the week? Maybe.

Oh and although this looks like it was sponsored by the Good Spirits booze gurus it wasn’t but if you’d like to sponsor me then head over to http://www.patreon.com/whiskyapocalypse and throw some coin at me. 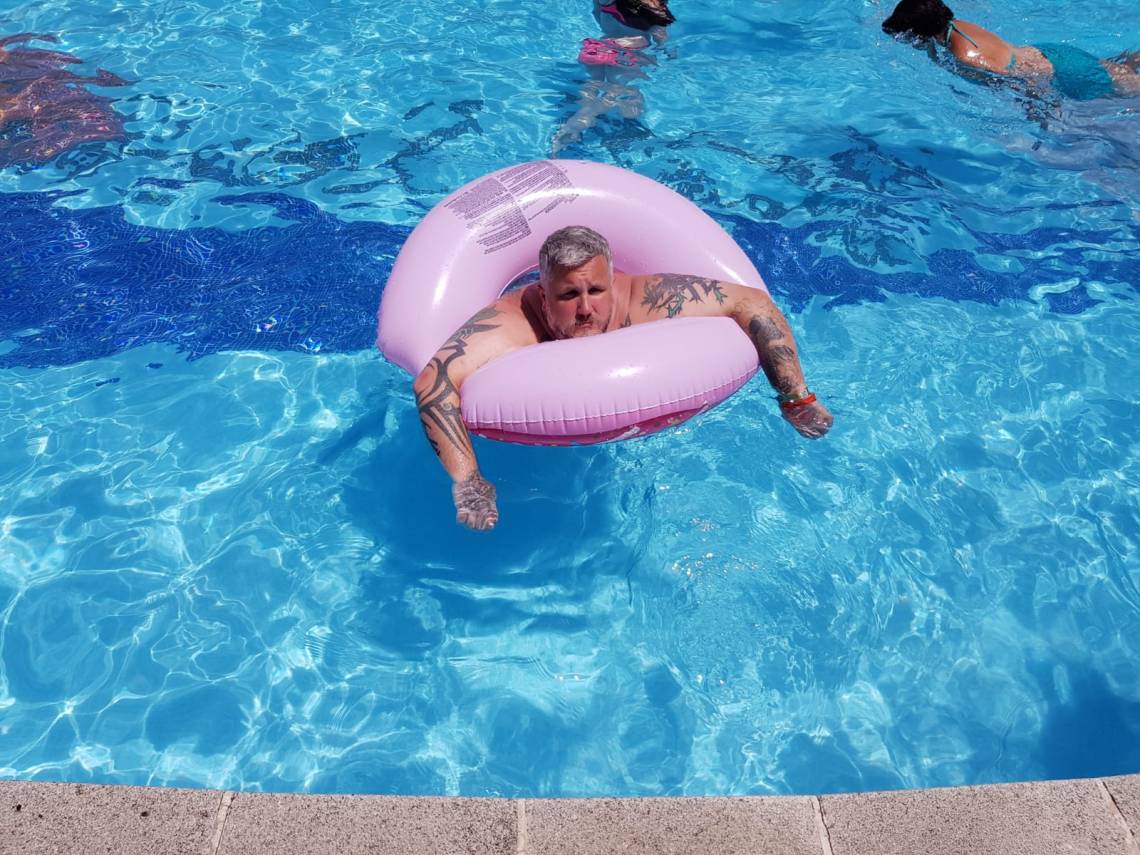