When you think of rum I’m going to take a punt here and say that Orkney is probably the last place on Earth that would spring to mind, but let me tell you folks Orkney is where it’s at when it comes to rum, no, honestly.

Scottish rum is having a bit of thing just now, we’ve got Dark Matter the brutally spicy, and interesting, rum from Aberdeen, we’ve got Glasgow’s very own Wester, another interesting spiced rum but the other day I was utterly blown away by a wonderful rum with, check this out, no colouring, no added sugar and, and, aaaaannndddd it’s not spiced, it’s an actual proper sipping rum and it’s fantastic.

My only problem with Dark Matter and in particular Wester is that they are expensive considering that most rum is mixed I think the novelty of a locally produced spiced rum might run out rather quickly and who’s paying forty quid for a rum for mixing when Sailor Jerry or Kracken will do just as well?

But here we have a proper sipping rum, from Scotland, Batten down the hatches.

J. Gow rum was set up on Orkney 2016 and is based Lamb Holm a tiny island slightly smaller than my living room.

J. Gow was a Pirate from the region who plundered the seven seas and ended up hanged by the British, that’s the very short version of the back story to the name on the label.

This rum has no added sugars, no added colouring either and it’s pretty young spending twelve months in a chestnut barrel.

For those unaware, chestnut is a more porous wood than Oak and is often used in Italy for maturation, this allows for a quicker maturation although also spends more time in barrels than many rum, so there you go.

This is bottled at 43% I am drinking this neat and the sample came from a chum.

Nose. Oranges and sweet floral notes, touch of tobacco I think, a nut feel, chestnuts perhaps? Some dried fruits with a touch of woody spice.

Palate. The sweetness is here, chestnut puree? I think so. There is a wonderful sweetness here, balanced with a wood note, some oranges and heather honey, hints of vanilla, refreshers (the sweets), fruit punch, do I get some tobacco It’s not something that’s mentioned in official notes but it’s something I’m either getting or I’m confusing it with something else? Whipping cream, lemon curd and finally in the distance do I detect a touch of Golden Dubloon taken from the hands of a dead Spanish sailor? I’d like to think so.

Yes. I’m using shit references to pirates and that, I was tempted on using a lot more but edited most of them out because this is a proper review of a superb product and not a joke.

Buy this, small companies need not just our admiration but our cold hard cash.

You can buy this at http://www.thegoodspiritsco.com and you 100% should.

And watch this review from the Whisky Wumun. 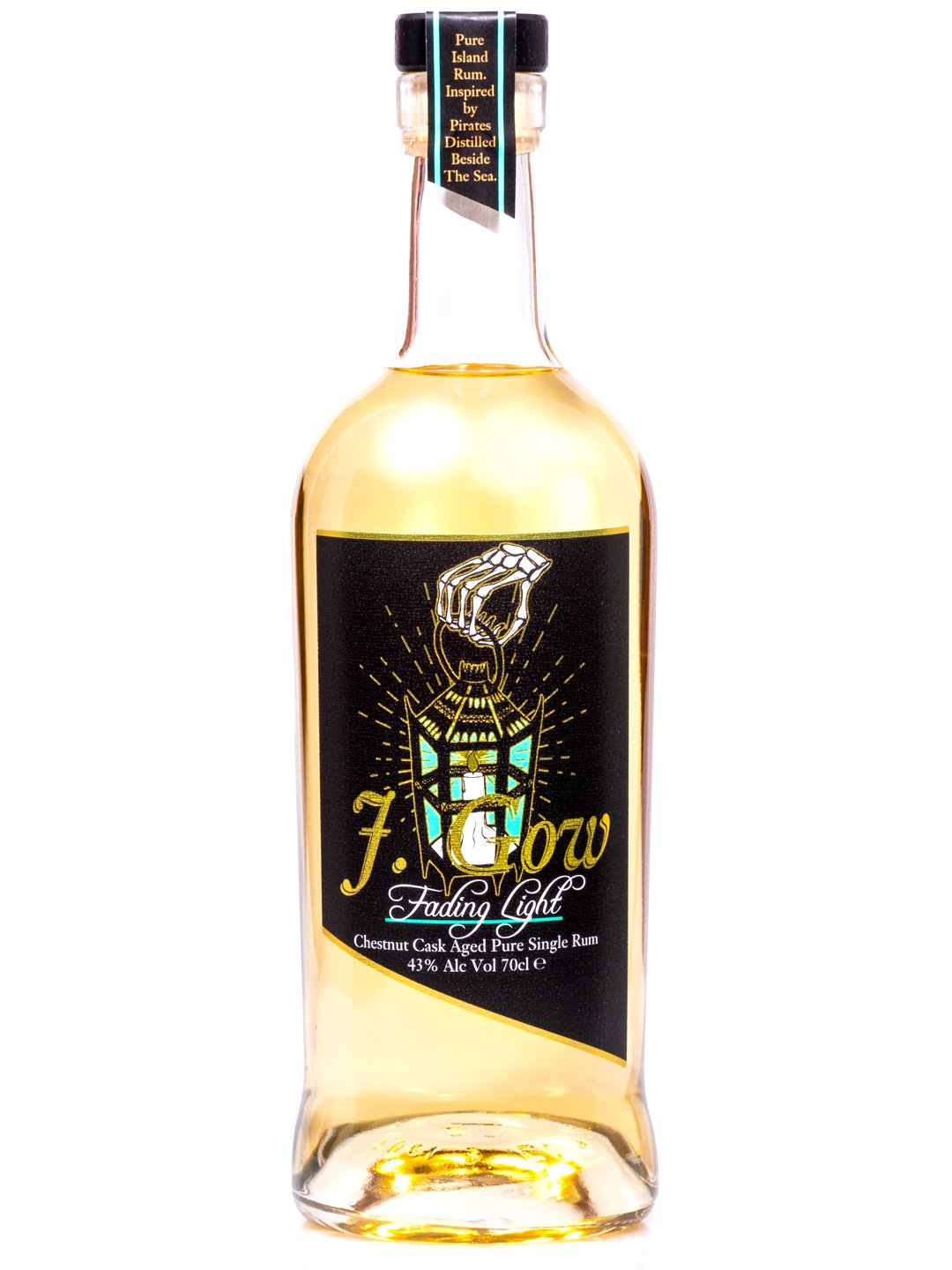