I wasn’t sure how to approach writing about this, I was going to list all the drams and do mini reviews or just do a picture review but I scrapped all that, instead I’m going to ask my question; “Is this worth the money?”

For £150 you can buy 24 3cl samples in an advent calendar, I know I’m sounding harsh breaking it down like this but that’s what you’re getting.

There are other versions too, an aged version or gin if you’re that way inclined but I have this one and will only be talking about the one I was sent by the company who makes it.

So, let’s have a chat about the drams in question.

First thing I’ll say now that everything is open, but not consumed as I have work to attend, is that I’ll suggest with a degree of certainty that a decent amount of effort has been to select a fair range across the board rather than 23 bang average drams and one decent effort.

We see whiskies from across the globe too, Kalavan which I consider poor but pretty much everyone else in the world loves makes an appearance as does Nikka from the Barrel, we have whisky from America, Scotland, Ireland and England and even some from France but we won’t talk about that, getting a mini of Brenne is the equivalent of that one sweetie that no one likes in a box of Quality Street.

We have some single malts, some blended malts, a couple of hefty strength numbers, the Glenfarclas 105 being a particular treat too, a broad spectrum, from big name distilleries to smaller independent bottlers which gives consumers a chance to try before you buy, I know you’ve already bought this but you know what I mean.

Is it worth it?

Well, depends on how you look at it I suppose.

As a treat gift to someone who likes a dram but perhaps sticks to what they know then yeah, it’s a cracking opportunity to try stuff you’d never go for, I know loads of people who enjoy a dram but it’s not their hobby or obsession so would never buy whisky from Taiwan or even England and this may well open their minds a bit, which can only be a good thing.

For whisky bores like me, well, I’d already tried more than half of these, that’s not to say I haven’t enjoyed what I’ve had and of course I can always share some of my drams with friends so a win win, I guess.

The price is steep though, I would suggest £100 would be a better price, I mean you’re getting a bottle of whisky here minis or not, and that’s quite an outlay for what you’re getting, but for £100, I think they’d fly of the shelves, I mean they might be anyway but I think that would be a fairer price, and in fact Master of Malt have dropped the price, the samples won’t spoil so maybe buy now and keep for Christmas 2019, I cannot believe I’ve just said that. 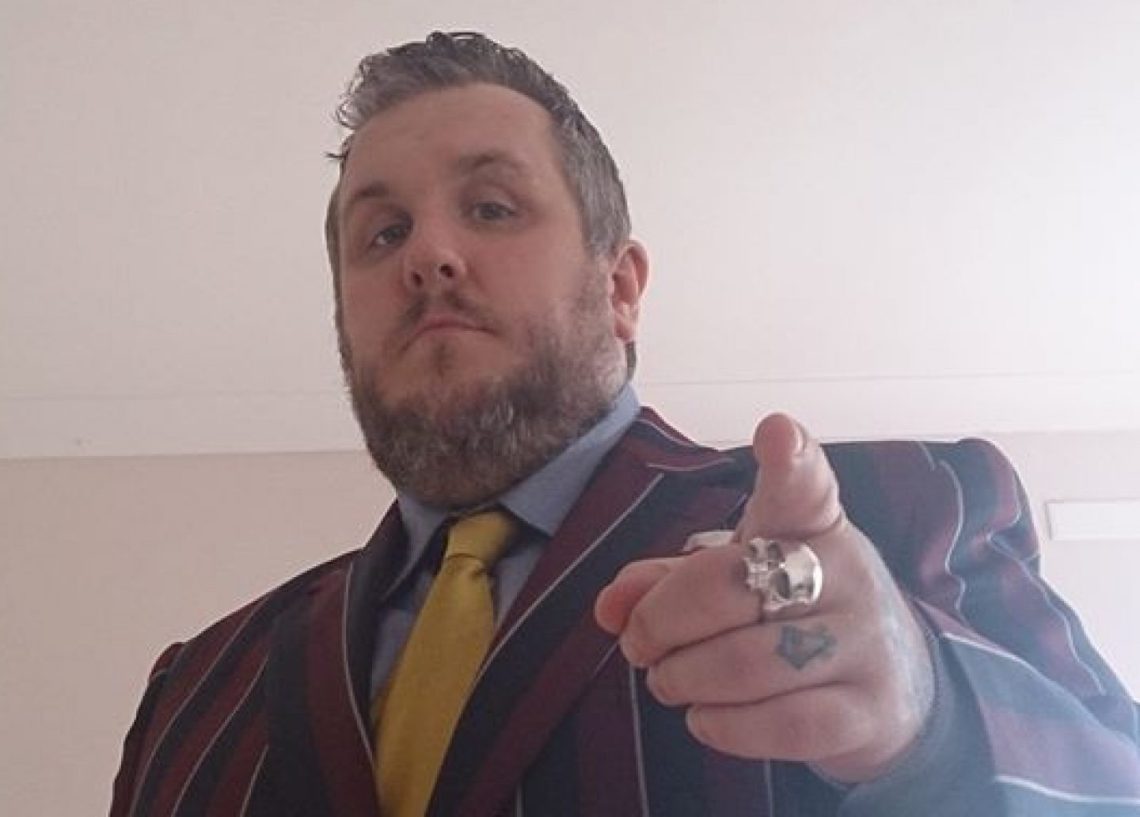