I got sent five samples from FEW recently and I’m reviewing two of them, I didn’t get on the with Single Malt at all, dunno why but it was just not my bag at all, two were gins and then we’ve got a Rye and this, and both this and the Rye are very much worth talking about.

I’m drinking this neat although it will sit with ice well but I think water dulls it too much, it’s quite a sparky dram and water and sparks never mix.

FEW are from Evantson Illinois it’s a reasonable achievement to have a distillery which was a dry county for over a hundred years but then Tennessee is still a dry State so fuck knows how it all works, but that’s their shtick and they are sticking to it. It’s small batch too which accounts for it being reasonably expensive compared to other spirits, this is just over fifty quid for a 70cl bottle.

Nose. Clove and rice pudding with nutmeg spring to mind, burnt toffee and toffee popcorn, slight bit of charred barrel but not as heavy as you might expect from a bourbon.

Palate. It’s a bit sweet, it’s certainly needs the 46.5% to carry it, if this was watered down it might be clawing, all the bourbon feels are there, vanilla, toffee and clove, but there is a touch of Germoline, lime chutney and custard tart.

Now, I enjoyed this, it was a decent spirit but it’s over fifty pounds in the UK and in the US it appears to retail for between thirty five pounds for a bigger bottle, so if you’re reading this from the US then 100% go for it, it’s lovely, but the extra cost for a smaller UK bottle just makes it at the very edge of being worth it. 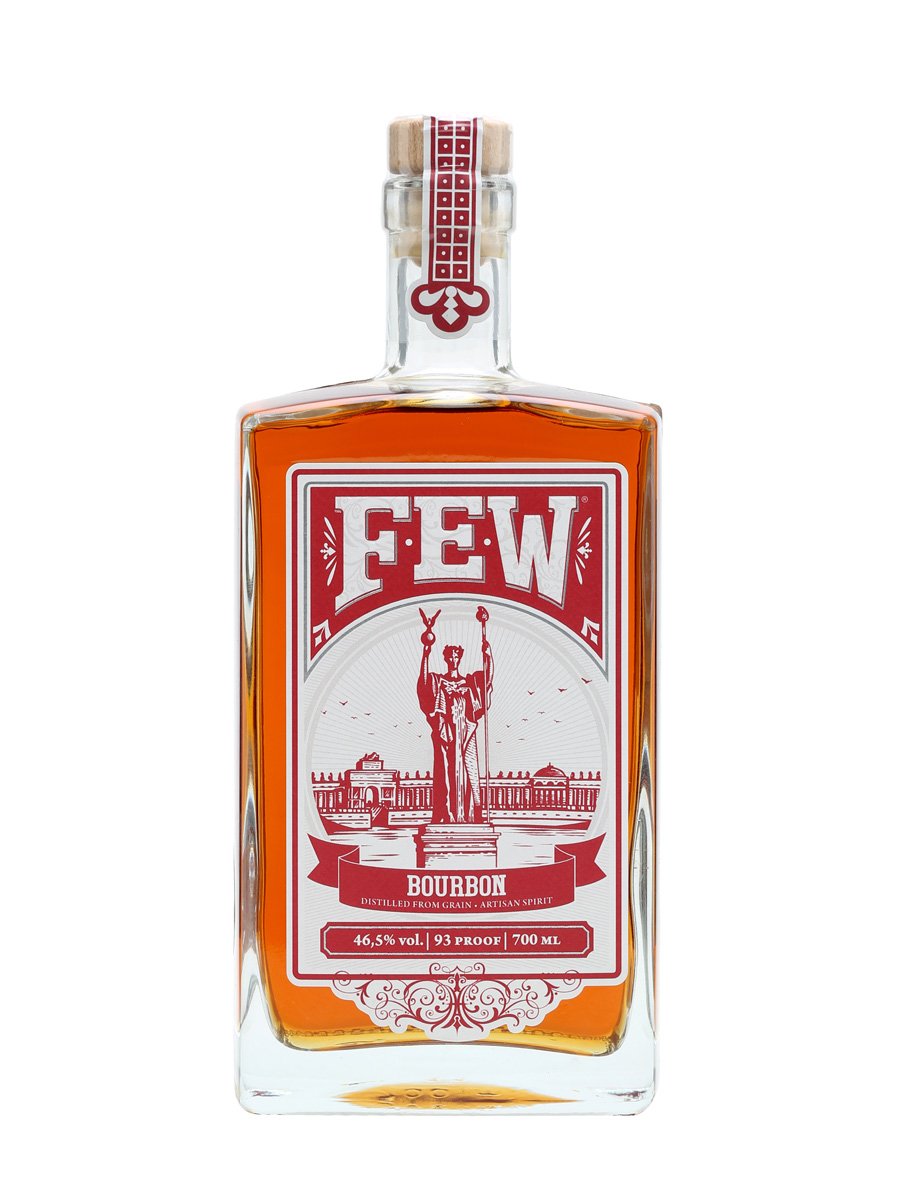