I wasn’t go to write anything about Jane Walker, I’ve had more than enough flak from people when I write anything to do with women within the industry and I just couldn’t work out where I stood on the whole Jane Walker thing but here I am yet again.

For those who don’t know Jane Walker isn’t a new and “feminine” whisky as some commentators thought it was going to be, instead it’s just different label and box for the regular 12 Year Old Johnnie Walker Black Label. A quarter of a million bottles will be made with a dollar (this is a US only release) per bottle going to charities which promote women’s causes and will run alongside women’s history month and international Women’s day, sounds reasonable, no?

Diageo have been kind enough to tell us all that women are intimidated by whisky and this move is to try to encourage women to drink whisky and raise money and blah blah blah.

This has caused fucking uproar.

It’s fair to say that women in the industry and women whisky drinkers have looked at this with some bemusement and a little anger but in fairness to Diageo they have a point in one respect.

Many people are intimidated by whisky and many of those people are women, I have done little tastings where women have asked me “I want a more feminine whisky” a direct question, from a woman, who enjoys whisky and wants to enjoy it more (Compass Box Spice Tree hit the spot by the way) so it’s not unfair to suggest people are put off by an element of toxic masculinity which swirls around whisky like an unwanted whisky stone.

Ten years ago, when I was starting to get into whisky properly there were almost no women I knew into whisky (women I knew, personally knew before I get any shit for that) and now there are loads but it’s still a minority. Take a look around whisky websites or whisky festivals and you’ll see mile after mile of facial hair, tweed and cord with a few women scattered about the place, don’t believe me, take a look around you next time you venture out, same with whisky bars, so in terms of women drinking whisky, certainly out with the safe environment of home, it’s reasonable to say there is a lot of work to do, but calling a bottle Jane Walker and throwing a few quid to charity? Sigh.

For one thing Jane Walker is so fucking lazy it’s embarrassing, Diageo have the biggest marketing department in the world and this is the best they could come up with? They couldn’t be bothered to do even the minimum of research into their own fucking portfolio to discover that women have played a vital role for over a hundred years, I think it’s this laziness has really annoyed people, it’s no different to men who name their daughter’s after themselves by changing a couple of letters in the name, it’s rubbish although to be fair it is pretty Scottish.

The next thing which seems to have annoyed people is the idea that this is needed and isn’t just some cynical marketing ploy, Diageo could have just handed over the $250k to charities or held a dinner or stuck some pictures of women who work for them on bottles and sold them off to collectors but perhaps there is no such thing as bad publicity, I’m sure they’ll sell all the bottles within a few seconds.

I also don’t think they do themselves any favours when they state that this is all a big misunderstanding, because that implies that those who are misunderstanding are the people complaining and if that’s not pouring oil onto the fire I don’t know what is.

Perhaps they could have look out their window and seen some of the work people are doing to get women into whisky and I dunno, talked to them, off the top of my head I can think of the Pot Still women’s whisky club and Justine Hazelhurst in Fife who attempt to get more women into the wonderful world of whisky and that’s just me thinking for ten seconds I could list more but I’m not here to do Diageo’s work for them, although in fairness no one actually at Diageo seems to be either.

If we’re looking at this honestly Diageo have one aim, to make money, to sell as much whisky as they can to whomever wishes to buy it and if there aren’t enough women buying whisky then this is a market they obviously want to be cracking into, but how?

Well The David Beckham Haig thing did well for them, everyone slagged it off to the point I was blocking people on social media, the attitude of whisky snobs made me sick, so many people seemed to miss the point that Haig Club isn’t aimed at people like me it made my head hurt, but Haig Club and Clubman 100% did get new people into drinking whisky, I have personally witnessed two women in Tesco in Shettleston saying that they didn’t know anything about whisky but the bottle of Haig Club Clubman they had in their hand was the whisky David Beckham “made” so it’s good enough for them, see, it works, it worked a treat because if two young women in shettleston can get on the whisky bus then so can millions of other women, that’s good, isn’t it?

I think it’s great, I guess the Jane Walker thing isn’t aimed at those already comfortable drinking whisky in public (think how ridiculous that sentence is) it’s maybe aimed at those two young women in Tesco and giving money to charity is a good thing too I just think Diageo could have gone about this totally differently and then when people get annoyed with them telling them they have misunderstood the concept is as patronising at someone asking why a woman wants to drink a man’s drink in the first place.

Let’s all engage in this, let’s all treat each other with respect and try and get everyone to enjoy whateve they want, let’s get loads more people into whisky and maybe one day there will be a time we don’t need any of this, but I won’t hold my breath. 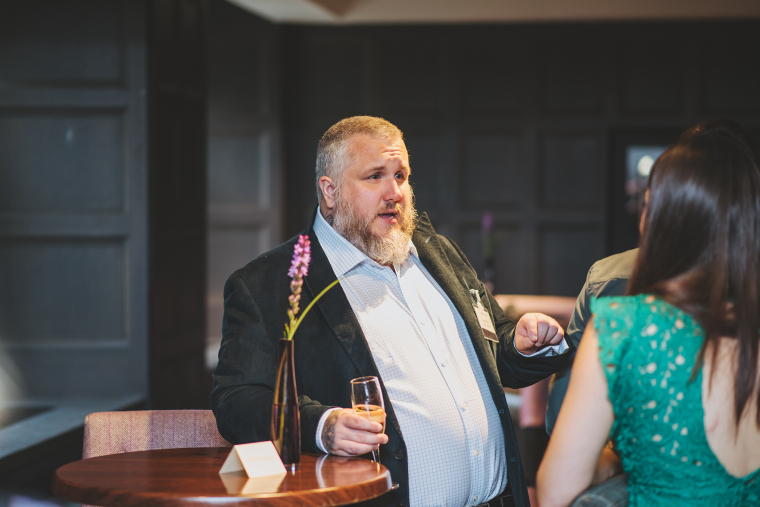